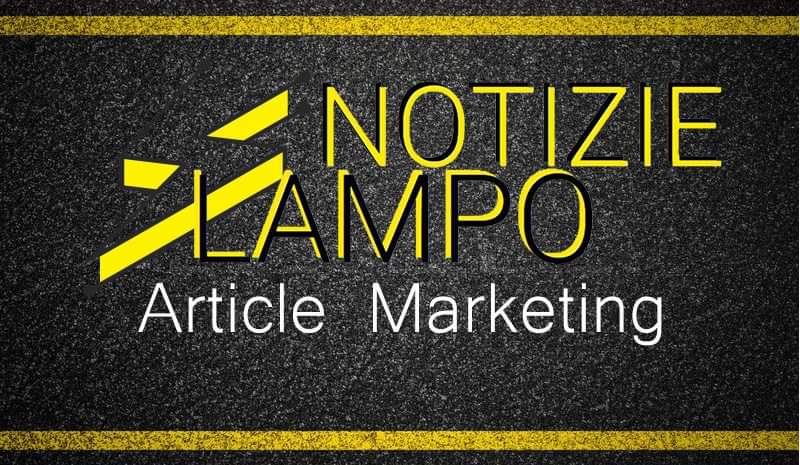 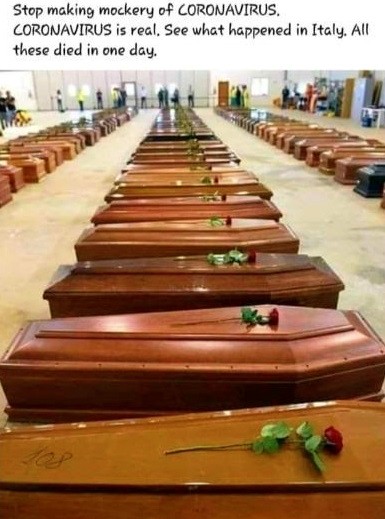 Let the world come together to help Italy, as the coronavirus hits the country more than any European country

It is known that unhygienic environments, poverty, and illiteracy, are some of the sources that could trigger an epidemic, often in poor countries but the rapid spread of the coronavirus which has killed thousands of people around the globe in both poor and rich countries demands an explanation.

The US government, the World Health Organization and the Centers for Disease Control are always available to give advice on health issues but when it comes to epidemics, the truth is never revealed to the general public.

However, when it comes to an epidemic, the truth is never revealed. In the early eighties, the Acquired Immune Deficiency Syndrome – Aids, descended heavily on the general population, taking a drastic impact on Africa or black people. Aids have killed more black people than any race on earth.

About Aids, the US government, the World Health Organization and the Centers for Disease Control, initially told the world that homosexuals are responsible. After that empty accusation, they told the world once again that monkeys brought from the Philippines to the United States of America were responsible.

Lies fly very fast like a bird that has escaped from its cage but the truth can’t be buried. Scientists later proved that Aids was actually a biological weapon, since then, the US government, WHO, and the CDC are quiet pretending they don’t know what is going on in the world.

Then in the year 2014, simultaneously, a virus called Ebola, which appeared first in Congo, in 1976, suddenly strikes three African countries, namely, Sierra Leone, Liberia, and Guinea. How can a disease which has already appeared in Belgrade and Congo, suddenly appear in West Africa?

Again, the US government, the World Health Organization and the Centers for Disease Control sat around the ‘Lying Table,’ to tell the world that Ebola is a virus transmitted by bats. Later, it turns out that Ebola is biological to destabilize Africa’s economy, take possession of its resources and to reduce the fast-growing population.

About the Coronavirus, all that we were told is it started from a place called Wuhan in China. Since then, the virus has infected thousands of people around the globe and claiming its victims with destructive impact health workers are finding it difficult to control.

The coronavirus is now in Africa but the impact is not disastrous like that of the United States of America and some European countries. The disease has affected thousands of Americans and killed over two thousand people, while it continues to take its toll on Belgium, Spain, and Italy, than any European country.

The pope prays for victims of the coronavirus

World leaders can’t pretend they care about humanity and stand together to fight against climatic change or global warming, while they gamble with the lives of people with epidemics that nobody is willing to speak the truth of its true origin.

The real truth or secret behind the Spanish Flu, influenza, the cholera pandemic, the Asian flu, the Black Death, Plague of Justinian, Aids, Ebola, etc, has never been told, so it shall remain about the current coronavirus, in a world that leaders are clandestinely fascinated with the destruction of human beings to save the planet. 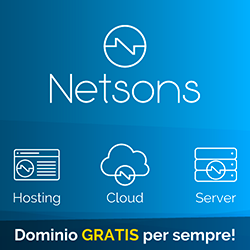